A report and pictures of the event can be found on RISCOSitory. 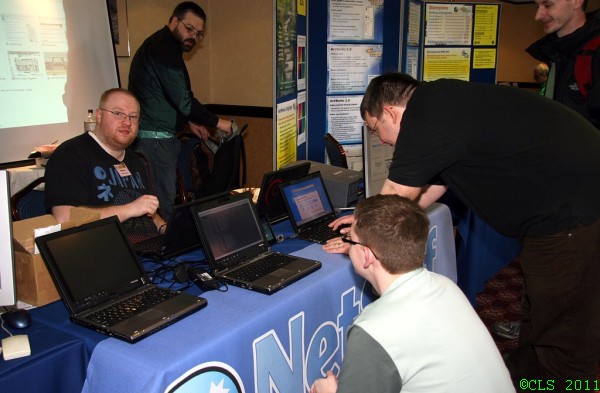 The NetSurf Developers set their stand up ready for the release of NetSurf 2.7 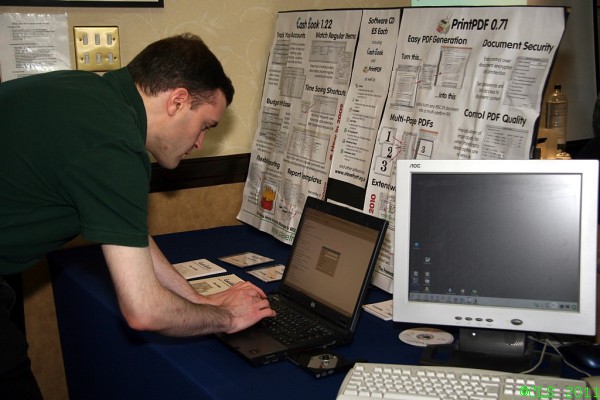 Steve Fryatt was demonstrating CashBook and PrintPDF, as well as talking about his involvement with NetSurf 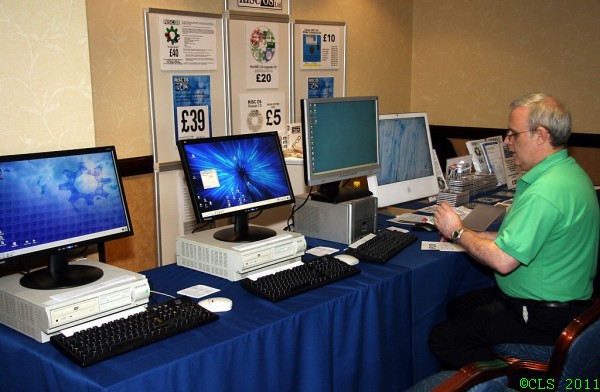 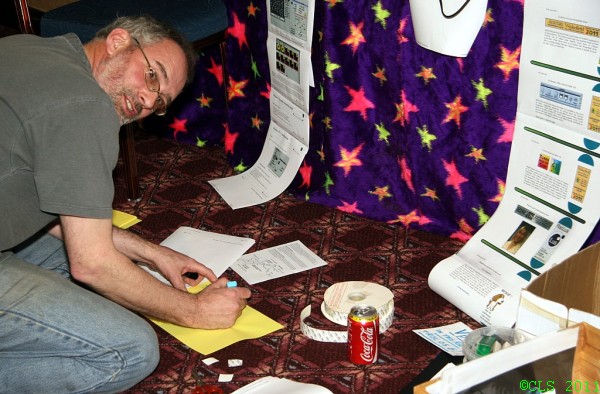 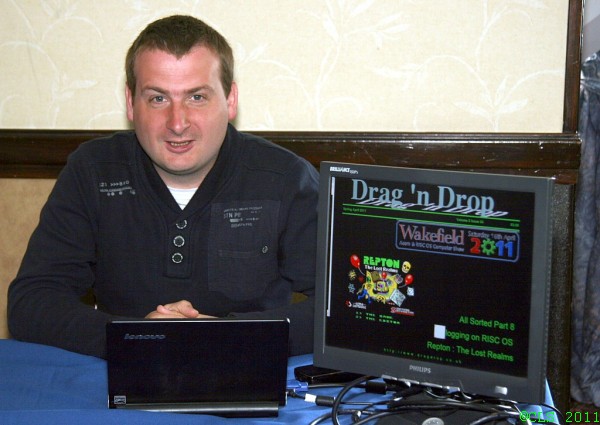 Although not available until the day after the show, Drag ‘n Drop’s Paul Stewart was able to tell visitors about the next issue of the magazine 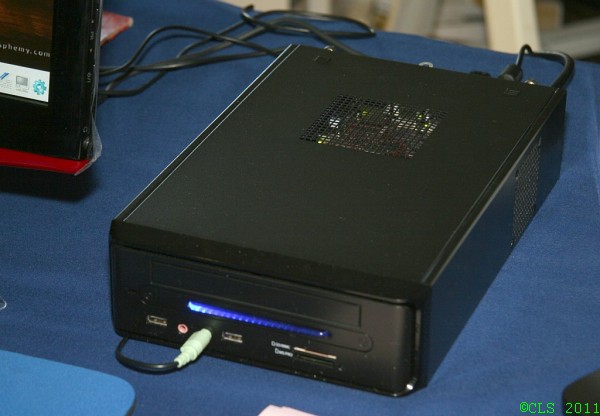 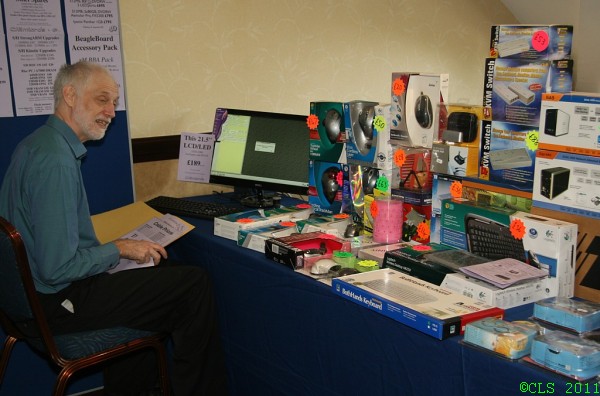 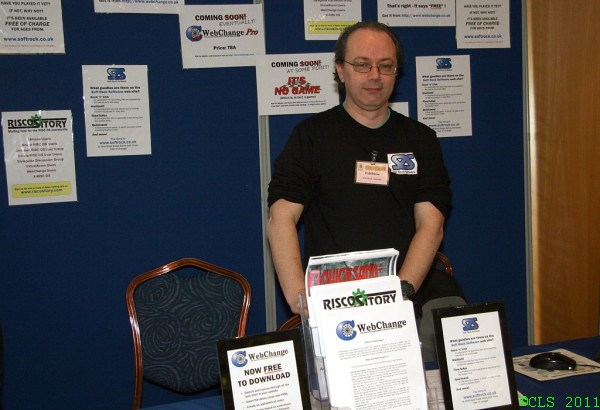 Soft Rock Software’s proprietor, Vince Hudd, was on hand to talk about Riscository and WebChange 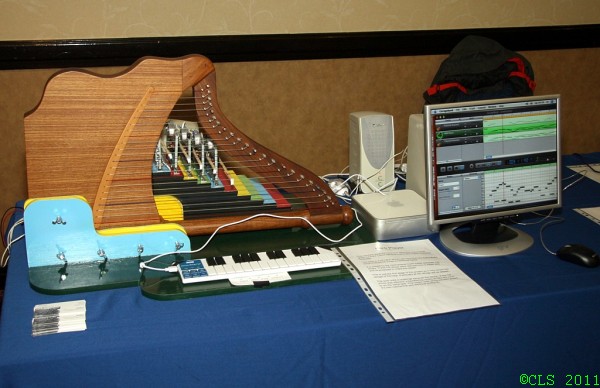 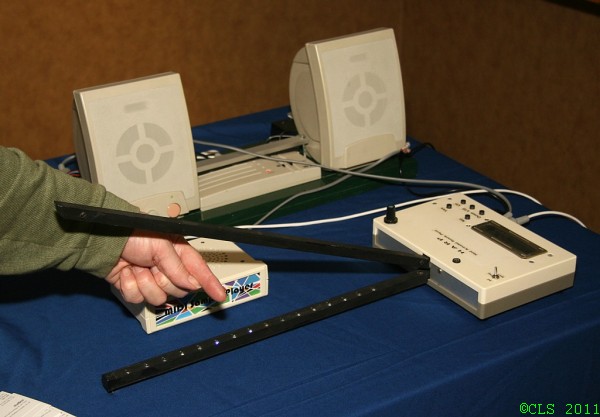 Mike also had another kind of harp on display: one without any strings 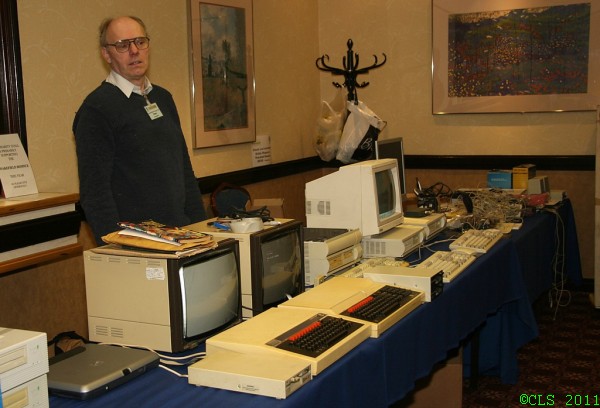 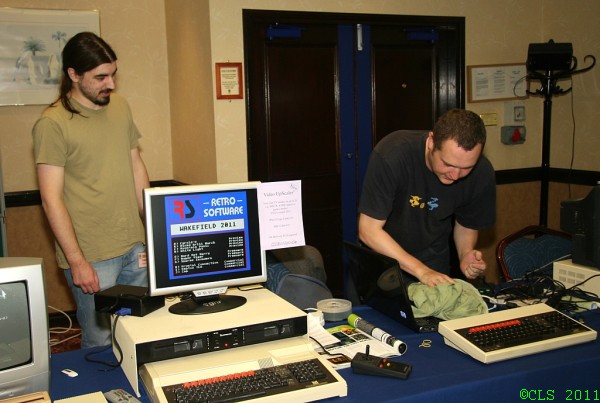 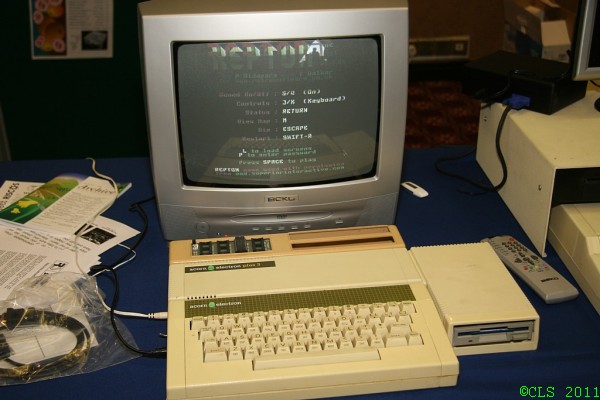 Retro Software had a range of old hardware running new games like Repton: The Lost Realms 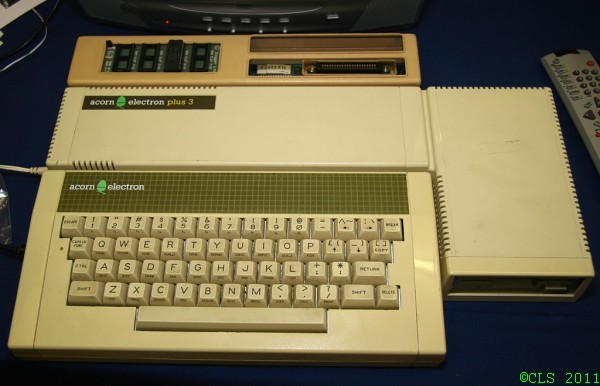 A well-expanded Electron on the Retro Software stand 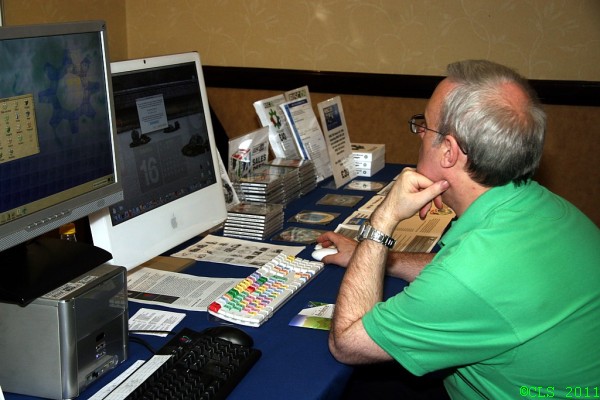 There wasn’t a new version of RISC OS 6 out for the show, although some progress is being made 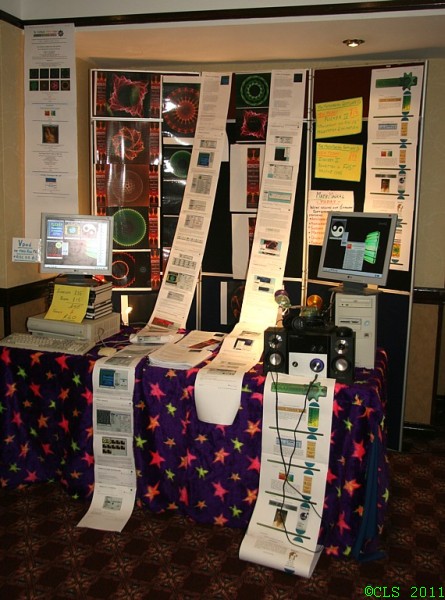 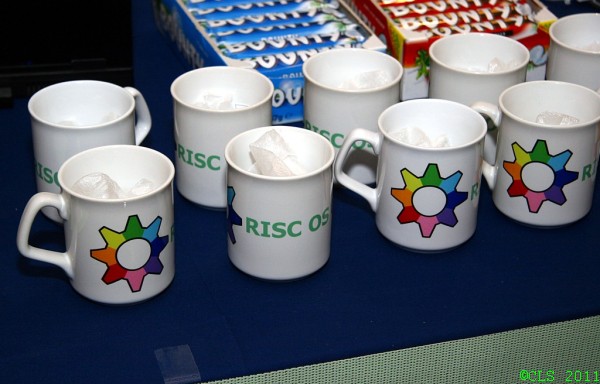 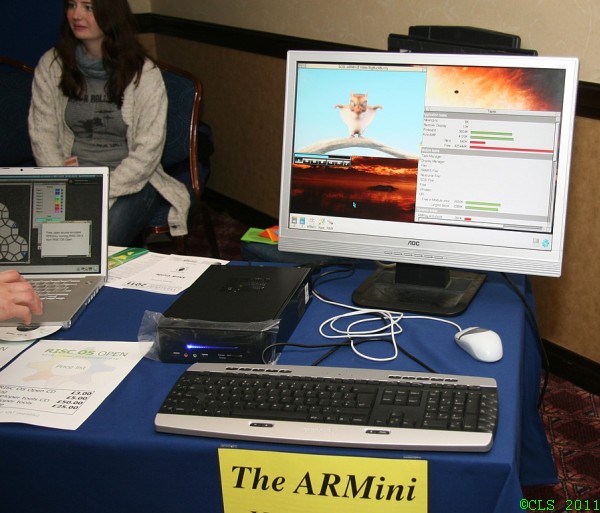 RISC OS Open Ltd had an ARMini on their stand too – demonstrating what RISC OS 5.17 can do 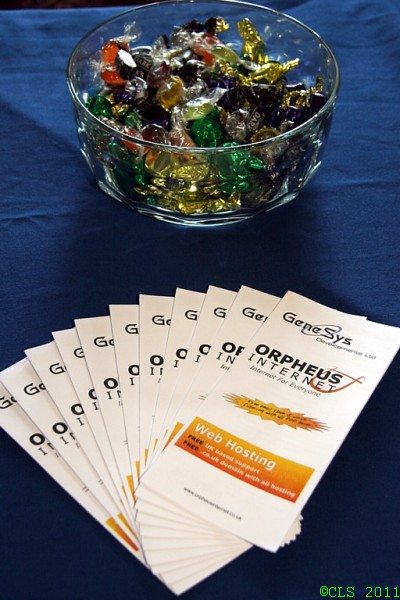 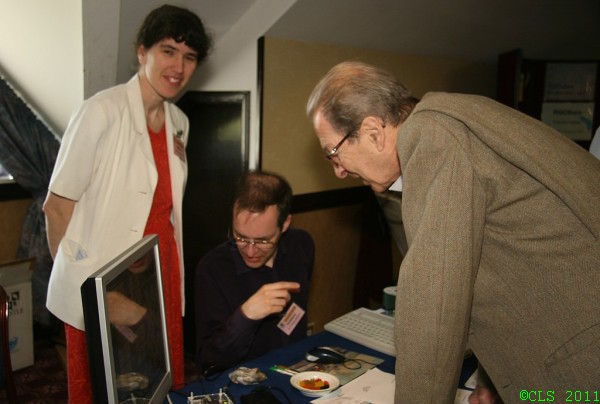 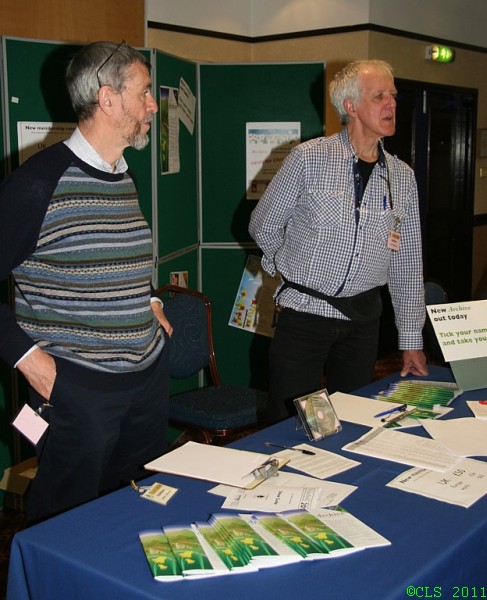 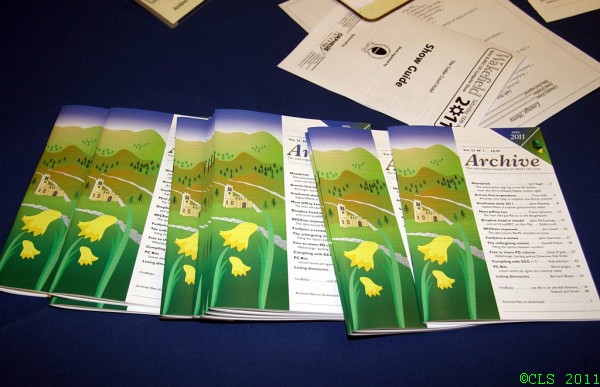 Hot off the press, the new issue of Archive only just made it to the show 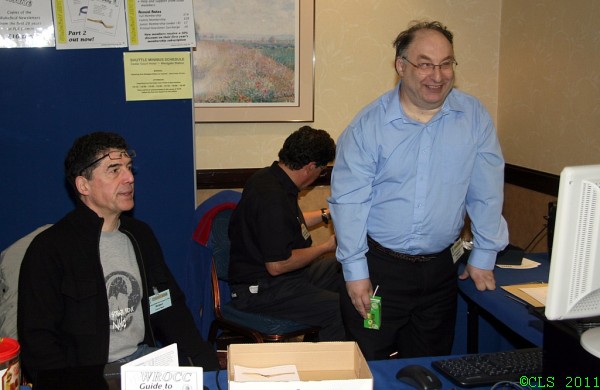 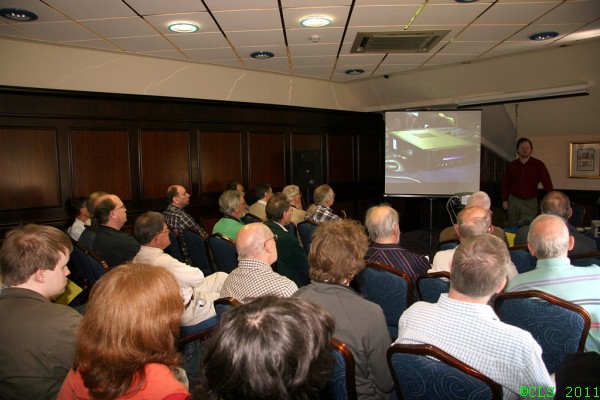 The show theatre was popular throughout the day, and R-Comp’s demonstration of the ARMini was packed 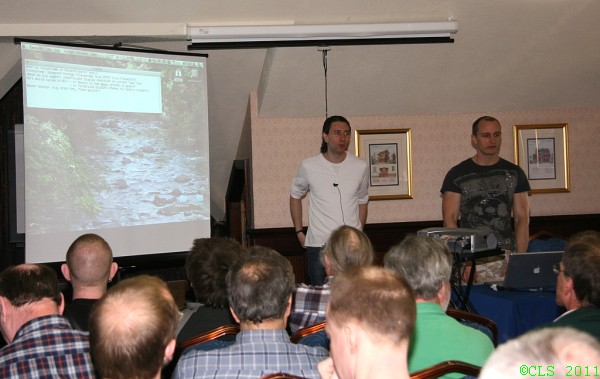 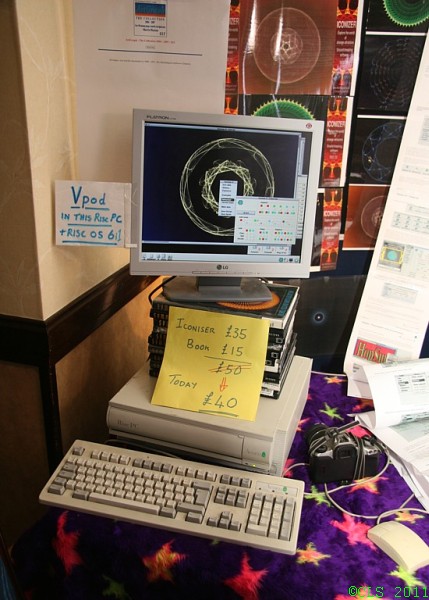 MathMagical were demonstrating Flicker IV and an alternative use for textbooks 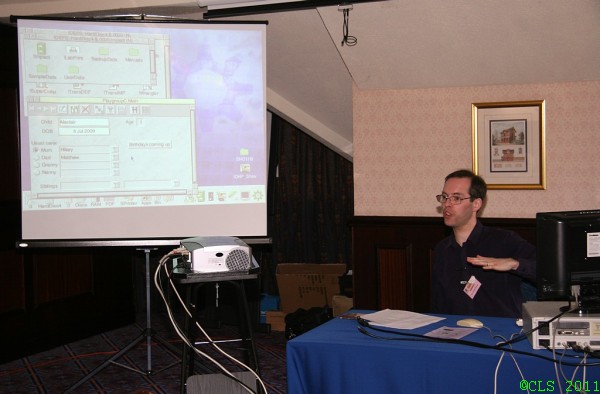 In the theatre, Matthew Phillips of Sine Nomine demonstrates the capabilities of the Impact database 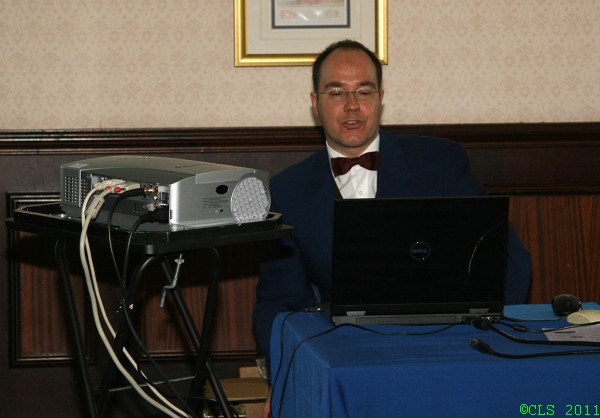